I hadn’t taken pictures in a while. Meek Micaela​ went to her cousin’s so I thought it was a good time to bring the boys out to take pictures. I needed a much needed mini-minecraft mental break.

I had originally set out for Arthur R Marshall and had some reservations due to the amount of ground we would have to cover. Long distances do not pair well with 9 and 11 year old legs. As we drove west the sky became dark and it was evident a really terrible storm was converging at my intended destination. 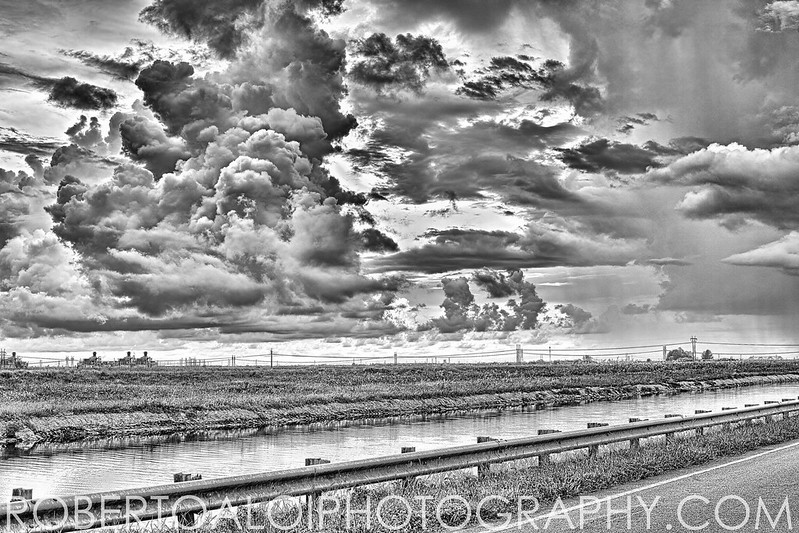 I arrived at Lantana and 441 and headed towards Southern Blvd so I could head much further west and hopefully beat the horrible weather.

Isaiah and Christian were easy to bargain with. All it took was a couple bottles of water and some chips to convince them that going further west was a good idea. I even picked up some spicy chicharrones. In fact I am still suffering some discomfort, but it was worth it.

This was one of the shots taken tonight because the boys were weirded out from the isolation. I left a little earlier than I had planned. We were in the middle of this vast space and you could see walls of rain and lighting approaching. I think it was the lack of video games that was the real motivation…

The night ended dining at the boys favorite place, Downtown pizza, and I get to relax and go through my photos. Perfect day!