Sadly I have a dozen memory cards in my camera bag and too many other adapters… well me and every other photographer on the planet… It occurred to me. If you think your desktop is clean just take a shot at a very narrow aperture and you’ll see everything.

It’s hard to believe how inexpensive memory is compared to 1984 when my parents purchased a Commodore 64 for me. I just pulled the cost of memory that year and worked with looking at how much our current common memory sizes would have cost back in 1984… 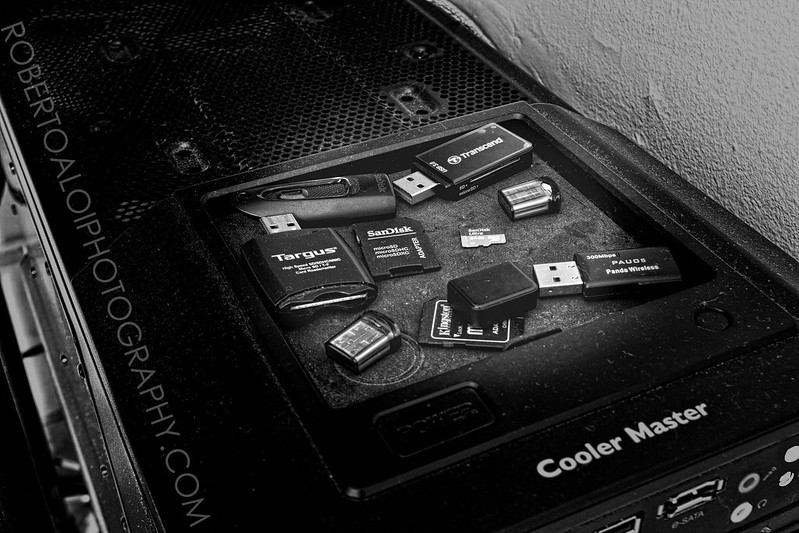 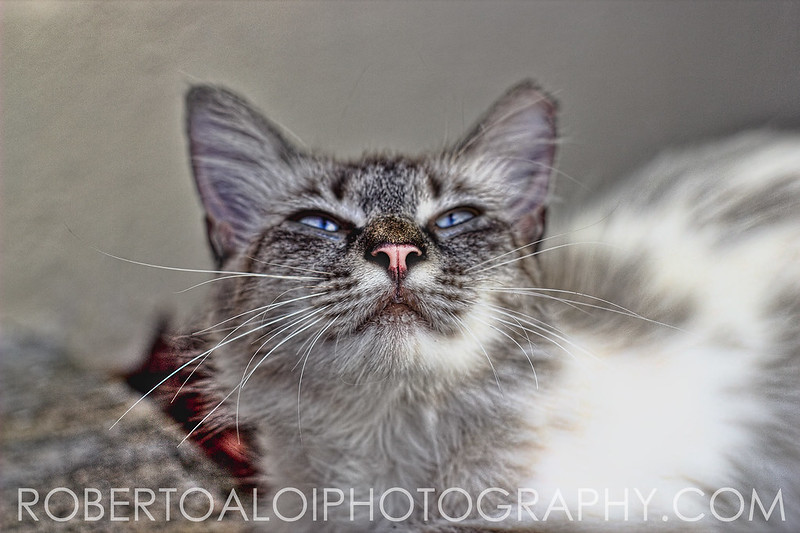