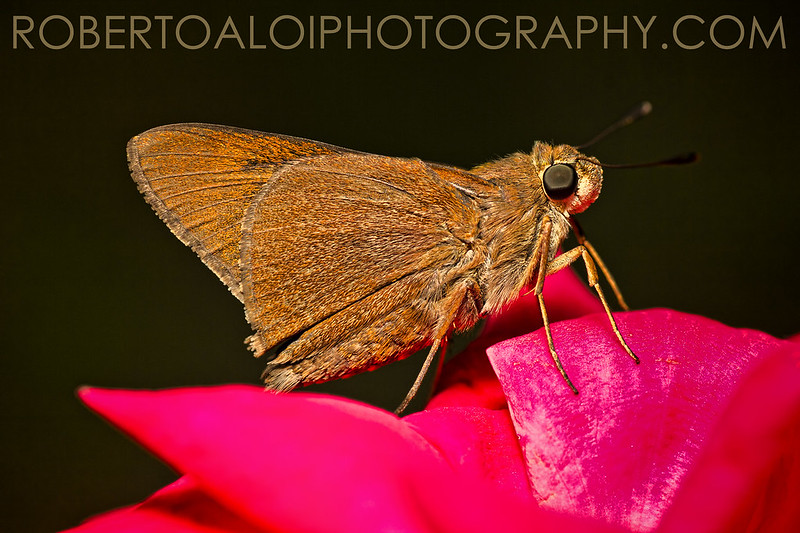 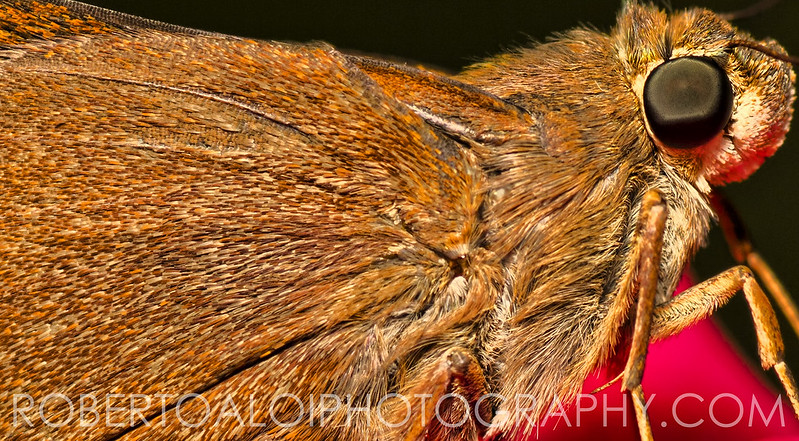 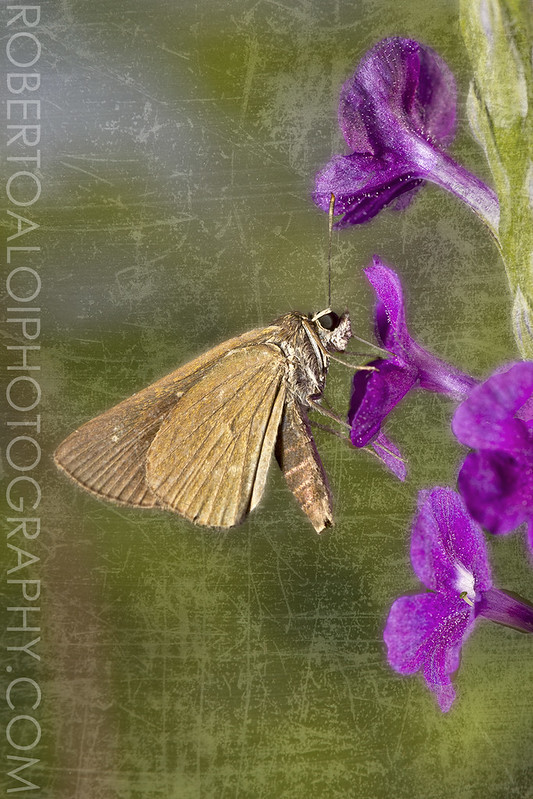 These skippers were abundant at Okeeheelee park and I couldn’t resist shooting them. There are certain insects that I have dozens of photos of and at times will not attempt to photograph. Something told me I was bound to take a shot worth keeping and with some persistence I was able to take this particular photo.